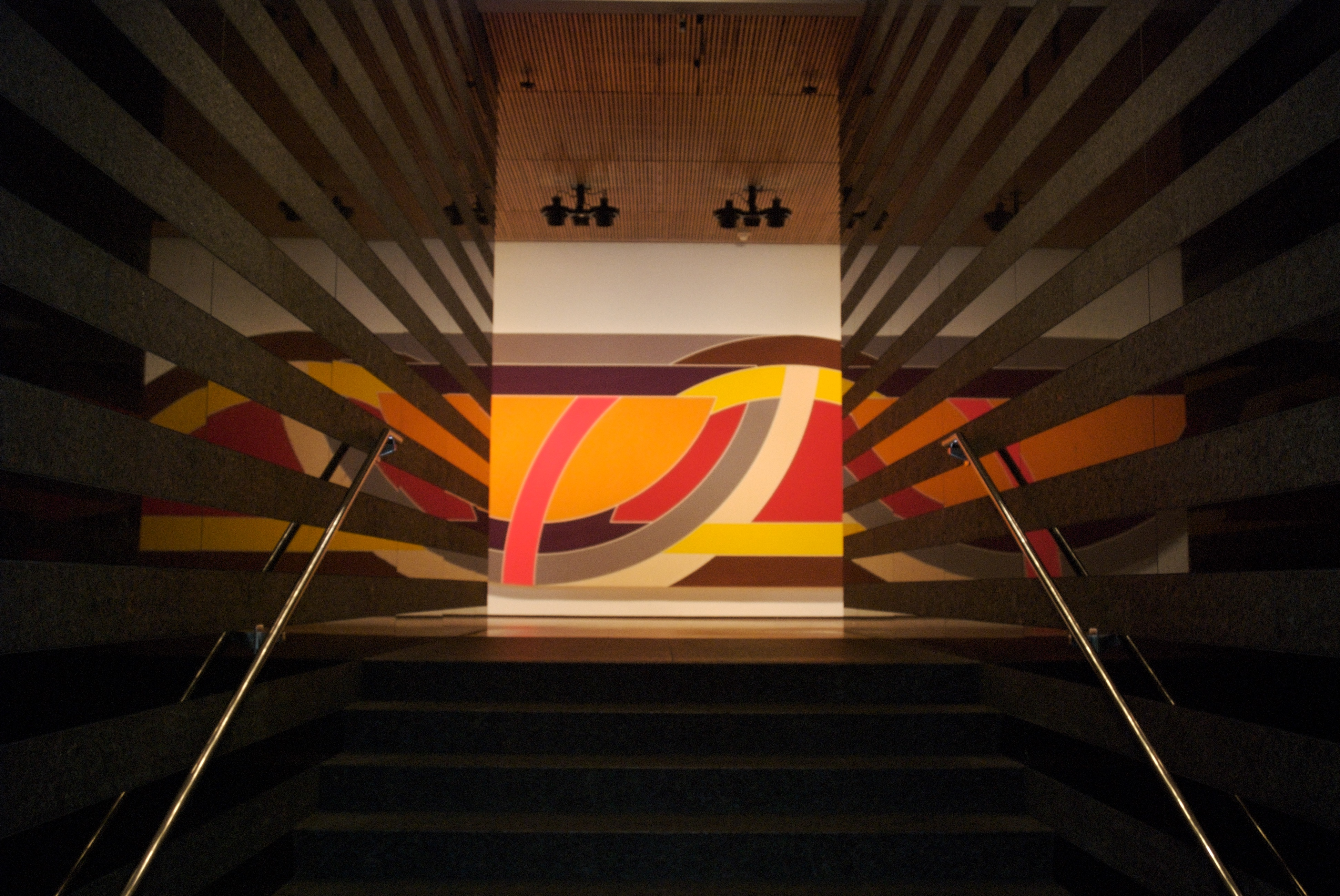 Recently, I completed a year of holding weekly personal retrospectives. In this post I’ll look at how I run my retrospectives, what has gone well, what hasn’t worked and finally why I’ve managed to keep to this routine for a year.

Initially, I perform 10 minutes of mindfulness meditation to clear my mind ready to reflect. This is followed by asking myself how am I? Which is aimed at discovering how I’m feeling mentally. Am I anxious, tired, happy, sad?

Next I focus upon the feedback I’ve received in the past week. I record any positive and constructive feedback and spend a moment to reflect upon it. This feeds into the next two sections ‘what has gone well’ and ‘what can I improve’. Hopefully these parts are fairly self explanatory, but it is worth stating that I focus on all aspects of my life not just work. For example, last week I included teaching my 5 year old son how to ride a bike without stabilisers.

Subsequently I review the goals I have set myself in the previous retrospective, recording whether they have been met, worked towards or neglected. Finally, this leads to setting the goals for the next week. These could be goals from the previous week that are still outstanding or goals based on improvements that I previously identified. I always ensure a Work In Progress (WIP) limit of two for weekly goals, any more is counter productive. Having a WIP of two allows me to have a goal inside and outside work.

What has gone well with my year of weekly retrospectives? To begin with the recording of positive feedback and what has gone well has helped lift my spirit, especially when I feel like I’ve had a bad week^.

Furthermore, I have found having targeted goals have helped me complete long term projects, such as building a bike for my father and various work initiatives.

Conversely, what hasn’t worked with my personal retrospectives? Initially I tried to run my retro at 15:30 on a Friday, but I found that I often deferred it to Monday morning. This was due to work commitments or just generally winding down for the weekend. Therefore I now shifted the retro to always be first thing on a Monday.

Secondly, I experimented for a period using data from Todoist to reflect on where I was spending my time. I’ve been using Todoist for a number of years as a task list for Getting Things Done (GTD). As the tasks are categorised together by type of work I hypothesised that this data would give me a real indication as to where my efforts were going. It quickly came apparent that the data was unreliable, as many things I did just weren’t recorded in Todoist. Therefore I chose to abandon this part of the retrospective.

To conclude this post I want to reflect upon why I have managed to keep my personal retrospectives going for a year? My previous attempts have lasted mere weeks, abandoned due to neglect or simply being too busy. So, what has been different this time?

From the beginning, I have made the retrospective part of my routine. There is a calendar entry for the event itself. But, more importantly, I have a check-in every morning to review my current goals. Consequently, I am far more likely to work towards and complete these goals. Which in turn is a positive reinforcement loop to continued use of a personal retrospective.

Incidentally, by publishing this blog post I can mark one of my goals for this week as done!

^ I have recently been introduced to the concept of Gratitude Journalling, which also highlights the virtues of positive reflection upon mental health.